"We Get Wild" is from the soundtrack for the movie "Be Somebody" and features Kid Vishis performing his hit single, "We Get Wild". The video includes highlights from the film. 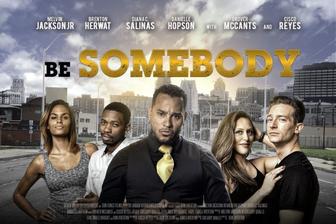 Richard is a writer who travels from New York City to Detroit, Michigan to complete an overdue novel. Although he is under increasing pressure from his publisher, Richard's daydreaming is preventing him from completing the story. A month into his trip he is encouraged by his best friend, Karl, to take on the persona of one of his characters in order to come up with an exciting novel to submit to his publisher. Richard runs into a major problem when he meets a beautiful Latina woman named Alexandra and lies to her about being a high-roller while he's "in character." He finds himself in the middle of a gambling ring run by local gangsters and is forced to "Be Somebody" else in order to get himself out of the situation, but he quickly learns that he isn't the only unfortunate soul in the cross-hairs of a local syndicate.

Release It is a powerful video that tells the story of 3 individuals and their struggle to overcome adversity. Set to the inspiring song "Release It", performed by international superstar, Vickie Winans, this video is life changing!

Steve Harvey is hilarious in this documentary style movie that showcases Harvey, shortly after his transition to radio. 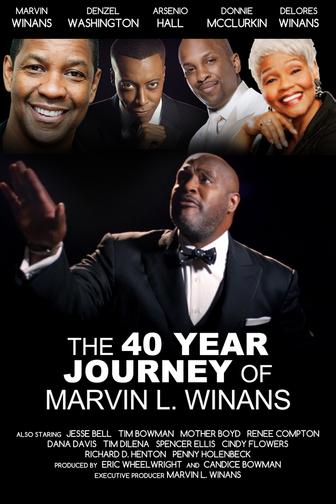 Written By: Don and Carla Overton

Directed and produced by Eric Wheelwright, "Disco On the Court" is a video that showcases the incredible Ball Handling skills of basketball legend, Rashad Phillips.

Rashad Phillips "Disco On the Court"

With more than 18 years of industry experience, Eric Wheelwright's credit list for producing films, TV shows, music videos and national commercials is very extensive. Below are only a few of the projects that he was involved with.

Steve Harvey "Inside the Mix"

The Brady Keys, Jr. Story. Keys, a former all pro defensive back with the Pittsburgh Steelers parlayed a stellar National Football League career into a chain of fast food restaurants and a business empire, Keys Group. Follow Brady Keys' journey from the streets of Austin, Texas to the top of the minority business community. Mr. Keys' list of achievements are unparalleled and paved the way for legions of minority businessman and women who followed his principles.

Vickie Winans is back again and funnier than ever in this hit comedy show, "Vickie Winans - Hilarious & Uncut!" With several awards under her belt, including several Grammy's, for her singing, Winans' has quickly become known for her comedy, earning her the title "The Comedianna" - the hilarious story-telling Queen! 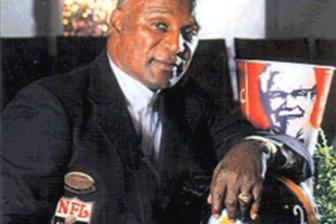 Prince of all media

The Essence Awards pays tribute to Cissy Houston, the mother of Whitney Houston and 2017 Essence Gospel Tribute Honoree, at the 2017 Essence Music Festival.

"Everything" tells the story of unrequited love. Directed by award winning director Eric Wheelwright and set to the song "Everything" which was produced by Grammy award winning producer Paul (PDA) Allen and written by PDA and Marcy, this tale is as ageless as time.

The 40 Year Journey of Marvin L. Wianans catalogs the life of one of the most recognized names in the gospel industry, "Marvin L. Winans." It tells the story of one man's faith and personal struggles from the perspective of those who knew him best!